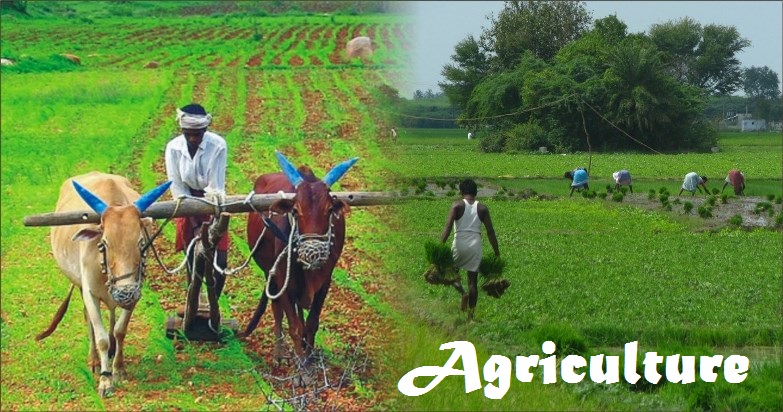 2. Answer the following questions in 30 words.
(i) Name one important beverage crop and specify the geographical conditions required for its growth.
(ii) Name one staple crop of India and the regions where it is produced.
(iii) Enlist the various institutional reform programme introduced by the government in the interest of farmers.
(iv) The land under cultivation has got reduced day by day. Can you imagine its consequences?
ANSWER: –

i)Tea is an important beverage crop and specify the geographical conditions required for its growth. This plant grows well in tropical or subtropical climates and deep and fertile well-drained soil which is rich in humus and organic matter. Frequent showers evenly distributed over the year ensure continuous growth of tender leaves. 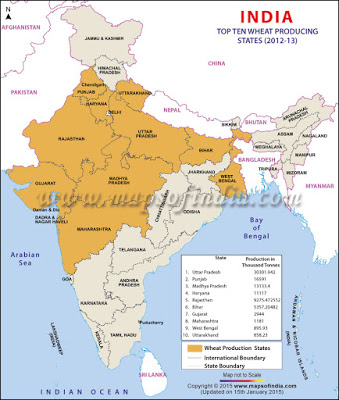