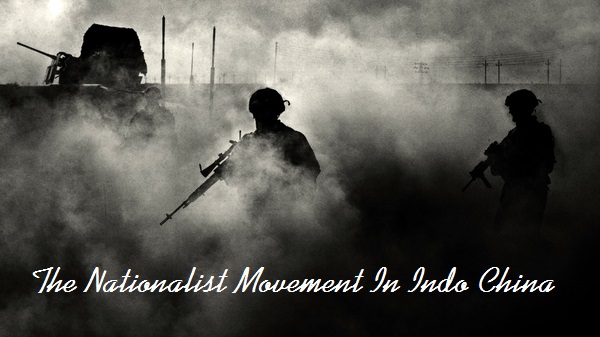 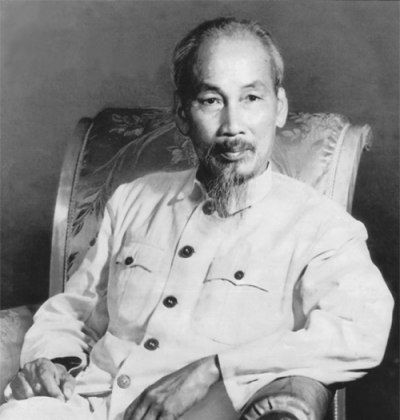 ANSWER:- a)From 1965 to 1972, the US-Vietnam War continued and caused losses to both US and Vietnam. The Vietnamese people suffered human and property losses, yet they never stopped their struggle for freedom. Here it is important to mention the role played by the porters in getting freedom and unity of Vietnam. The porters set out without fear on the Ho Chi Minh Trail which was a great expansive network of roads and footpaths. The heroic porters carried as much as 25kg to 70 kg of weight on their backs or bicycles. They did not fear that they might fall over in the deep valleys. They bravely walked on the narrow, dangerous roads that marked the treacherous routes. They also did not feel afraid of being shot down by aircraft guns. They put all their fears aside and walked on to maintain the supply line.


5)What was the role of women in the anti-imperial struggle in Vietnam? Compare this with the role of women in the nationalist struggle in India.
ANSWER:-Women took active part in the anti- imperial struggle in Vietnam. On the other hand, women in India mainly restricted themselves to the supporting role.Women who rebelled against social conventions
were idealised and rebel women of the past were likewise celebrated. Trieu Au
was a popular figure in nationalist tales.