Skip to content
7. a) How did the ancient mariner stop the wedding guests?
Answer-Supernaturalism
being a common phenomenon, Coleridge has made extensive use of supernaturalism through
the character of the mariner who at the outset of the poem stops the wedding guest
with his long grey beard and enchanting magical eyes. B ) Was the wedding guest happy to be stopped? Give reason for your
answer.

Answer-
Annoyed was the wedding guests when he was forcefully stopped by the mariner
just before the wedding house. His being frustrated and angry is well exposed
when we discover him addressing the mariner as ‘grey beard loon ‘ and when we
find him to beat his breast for the inability of attaining the marriage
ceremony.


c) Describe the ancient mariner.
Answer-
The ancient mariner as delineated by Coleridge was a mysterious character with
enchanting powers with grey beard in the middle age. Bright eyes with skinny
physic, he suited the best to mystical atmosphere.
d) How does the mariner describe the movement of the ship as it sails
away from the land?
Answer-
Having the control over the wedding guest when the mariner starts the
description of their voyage, they were found to be in the hilarious mood. They
began their journey off the harbor and passed by the hills, Kirk and the light
house top and they were sent off by all with prayers and best wishes.

e) What kind of weather did the sailors enjoy at the beginning of
their journey ? how has it been expressed in the poem?

Answer-
The weather was all together sunny and positive. Rising up on the left the sun
shone brightly and went over the mast to set down at the right into the sea. Altogether
the weather was an optimistic and positive one for all the sailors on the ship. 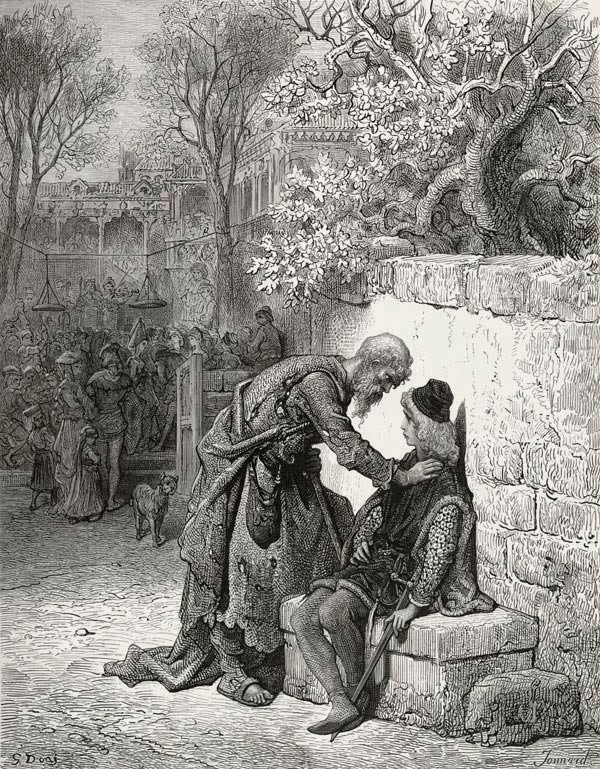 g) How does the mariner express the fact that the ship was completely
surrounded by ice bergs?

Answer-
Vivid was the delineation when we are acquainted with the snowy atmosphere due
to the presence of ice bergs everywhere. The words like the drifts, cliffs,
dismal sheen suggest an atmosphere filled with ice bergs. The delineation depicts
ice everywhere and the movement of the ship breaking the icebergs.
h) How do we know that the albatross was not afraid of the humans? Why
did the sailors hail it in god’s name?
Answer-
In the land of mist and snow the mariners came across  with the albatross bird. Different it was from
all other birds as it did not have any fear and hesitation to come in the affinity
of the humans. It was at ease when it was playing with mariners and eating the
food provided by the mariners.
The sailors considered the albatross
bird to be an Christian soul, so they hailed the bird in the God’s name.
i) What was the terrible deed done by the mariner? Why do you think he
did it?
Answer-
“A bolt from the blue” was the incident when all on a sudden the mariner
brought an end to the existence of the albatross with his mighty crossbow. This
was the terrible deed accomplished by the mariner.


The mariner killed the albatross
because he thought that due to the presence of the albatross they had been
suffering in the land of mist and snow. He killed it because he considered the
albatross to be their bad luck.

If the answers or the article helped
you and you liked the site, please support us to avail you more quality study
materials and solutions .Donate us to support us.